The Greatest Ever Experiment on Mankind

If you tell a lie often enough, people will believe it, and you will come to believe it yourself. Joseph Goebbels  In the mid 1990s the concept of evidence based medicine hit the shores of Britain. The idea was to ensure practice must be based on sound scientific principles. This created the concept of […] 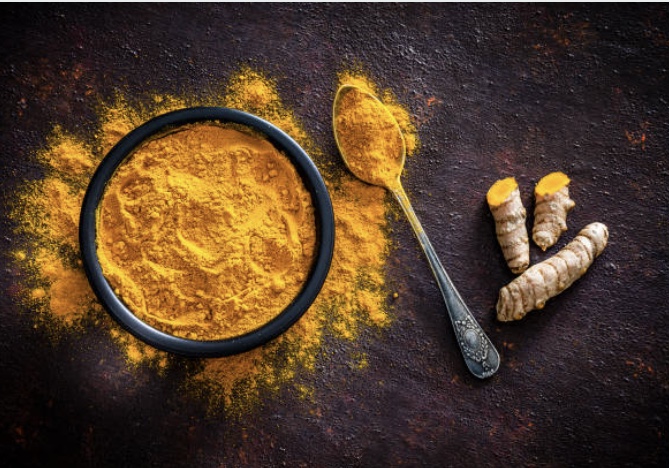