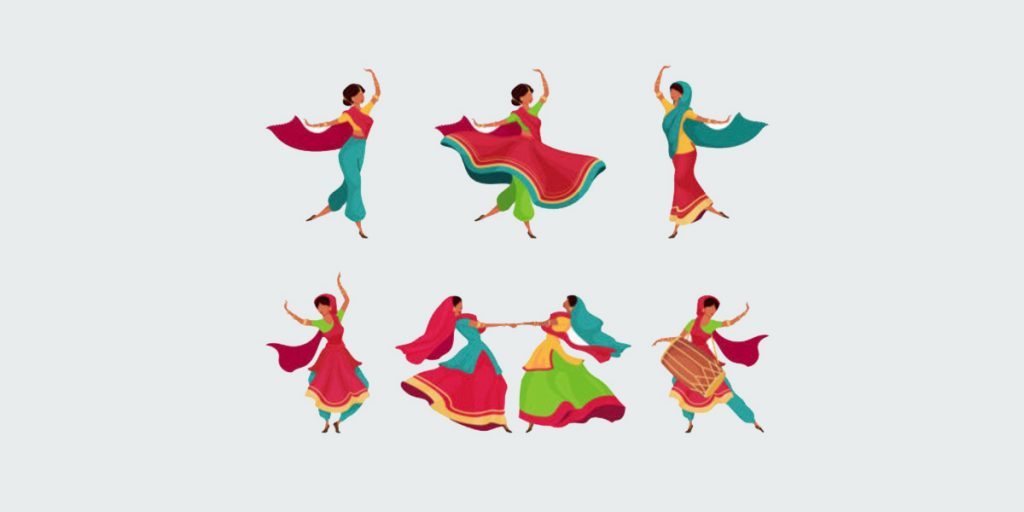 From the moment I picked up your book until I laid it down, I was convulsed with  laughter. Some day I intend on reading it. Groucho Marx  There is so much pleasure gained by turning the musty pages of a book. The rustic smell as each page is turned brings joy. It is just not […]